For the past 2 years, we have been working with Club Med’s Marketing teams in several ways, we have already made several shoots to promote Club Med “Alpins”. This year, we helped promote the opening of the largest Club Med ever built in the French Alps in the resort of Samoens.

On the occasion of the Club’s opening, we were asked to shoot for one week in order to carry out the video launch campaign broadcast worldwide on all Club Med’s social networks.

We had several missions during this shooting:

PICTURES OF THE SHOOTING 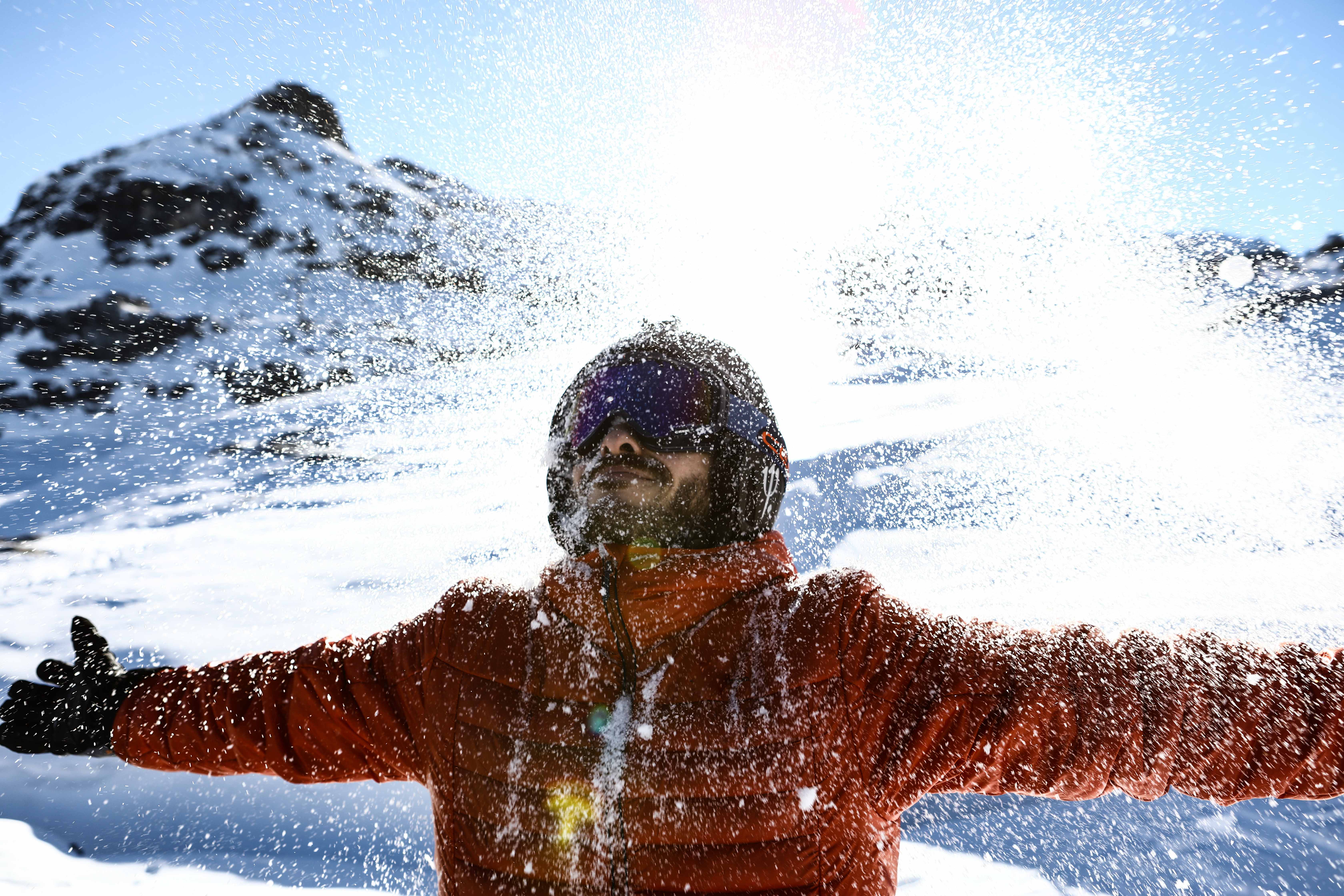 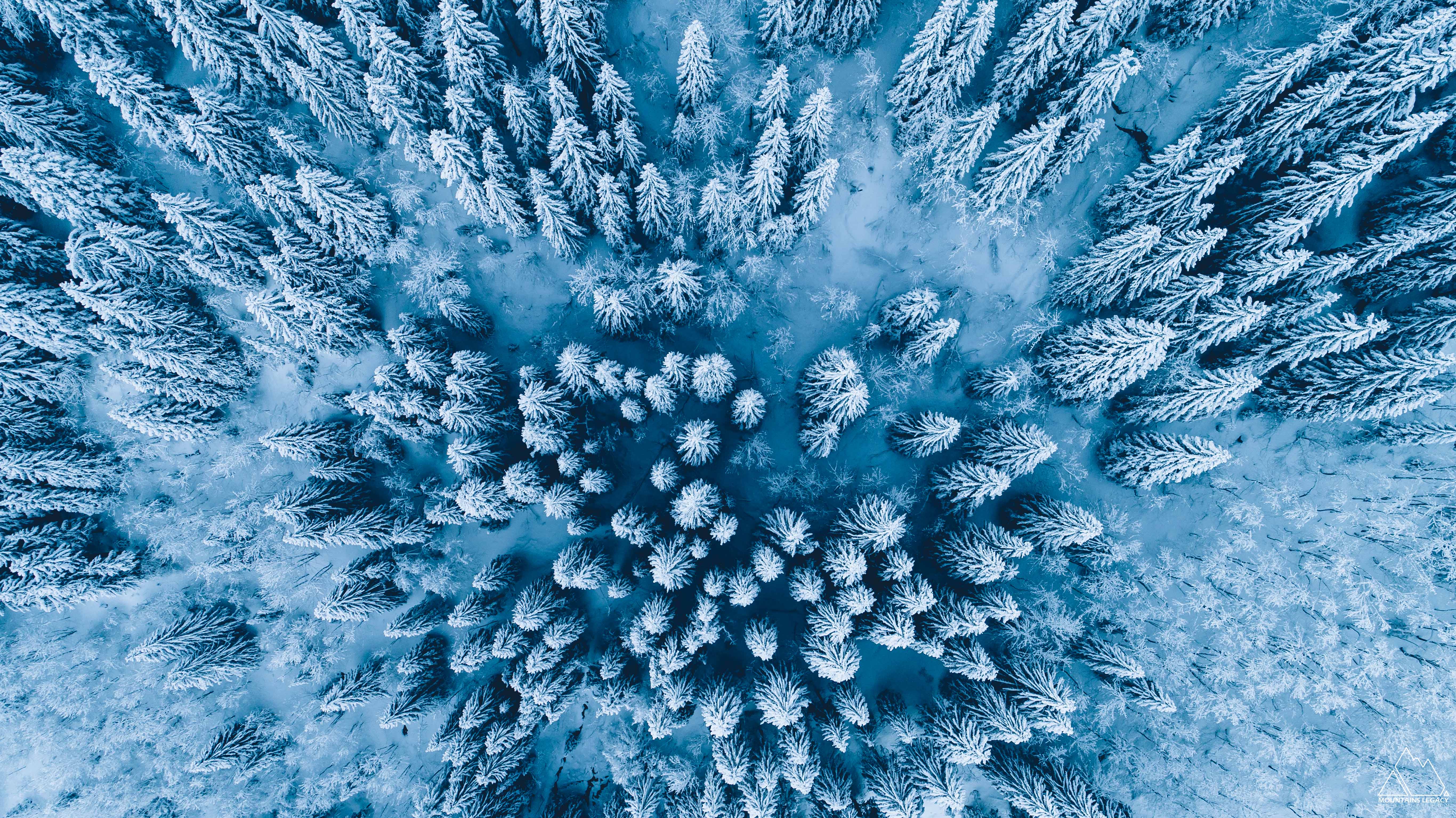 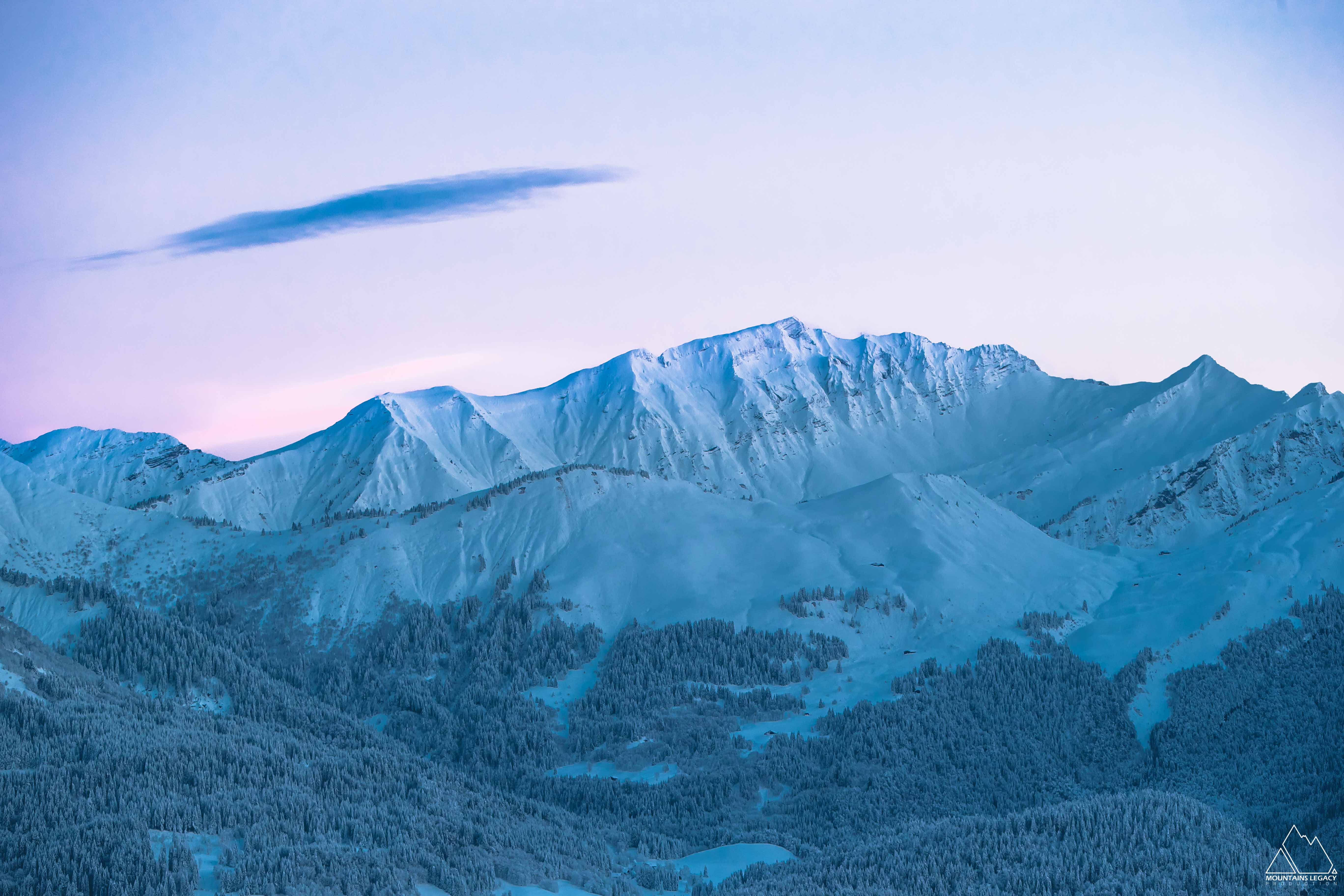 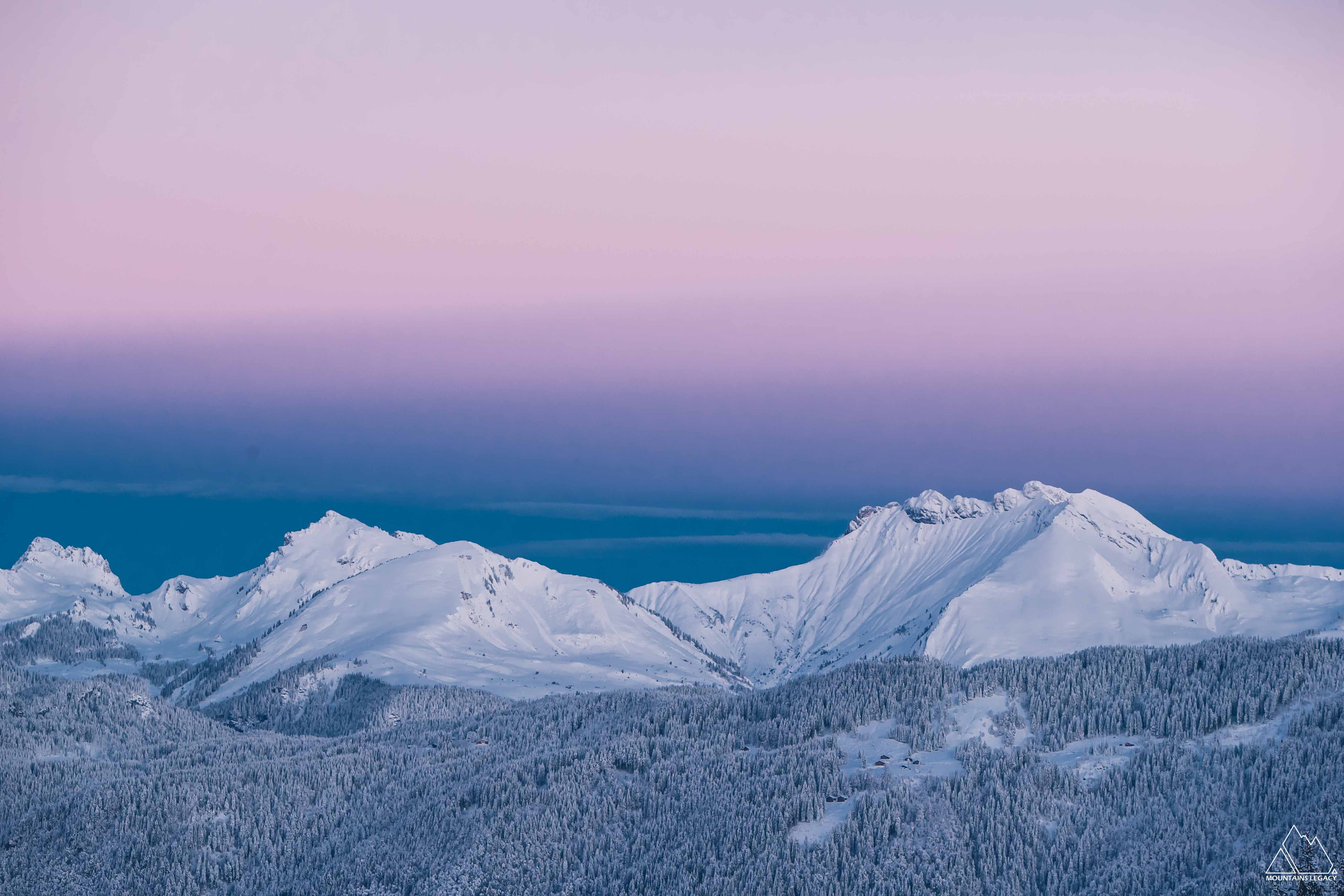 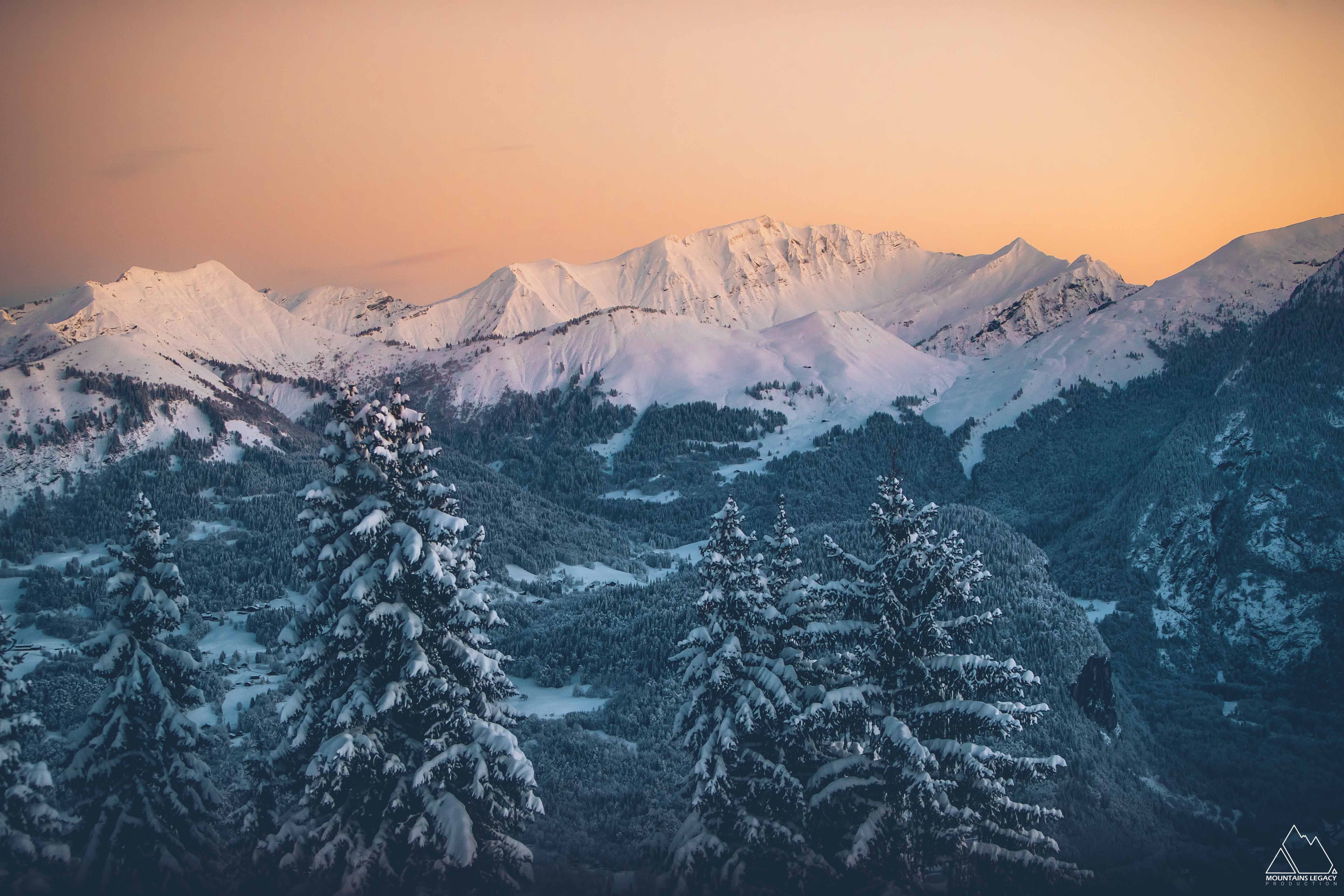 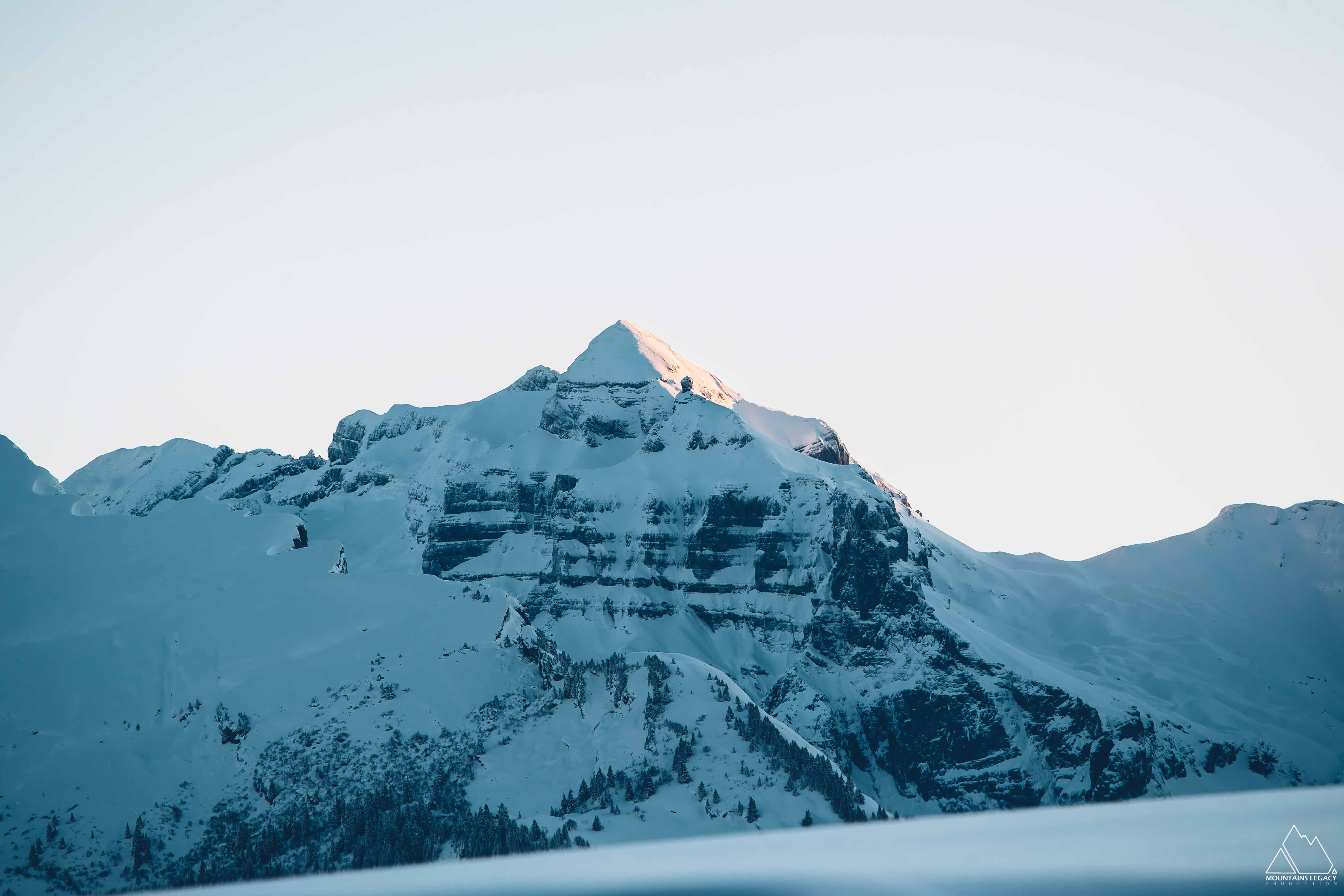 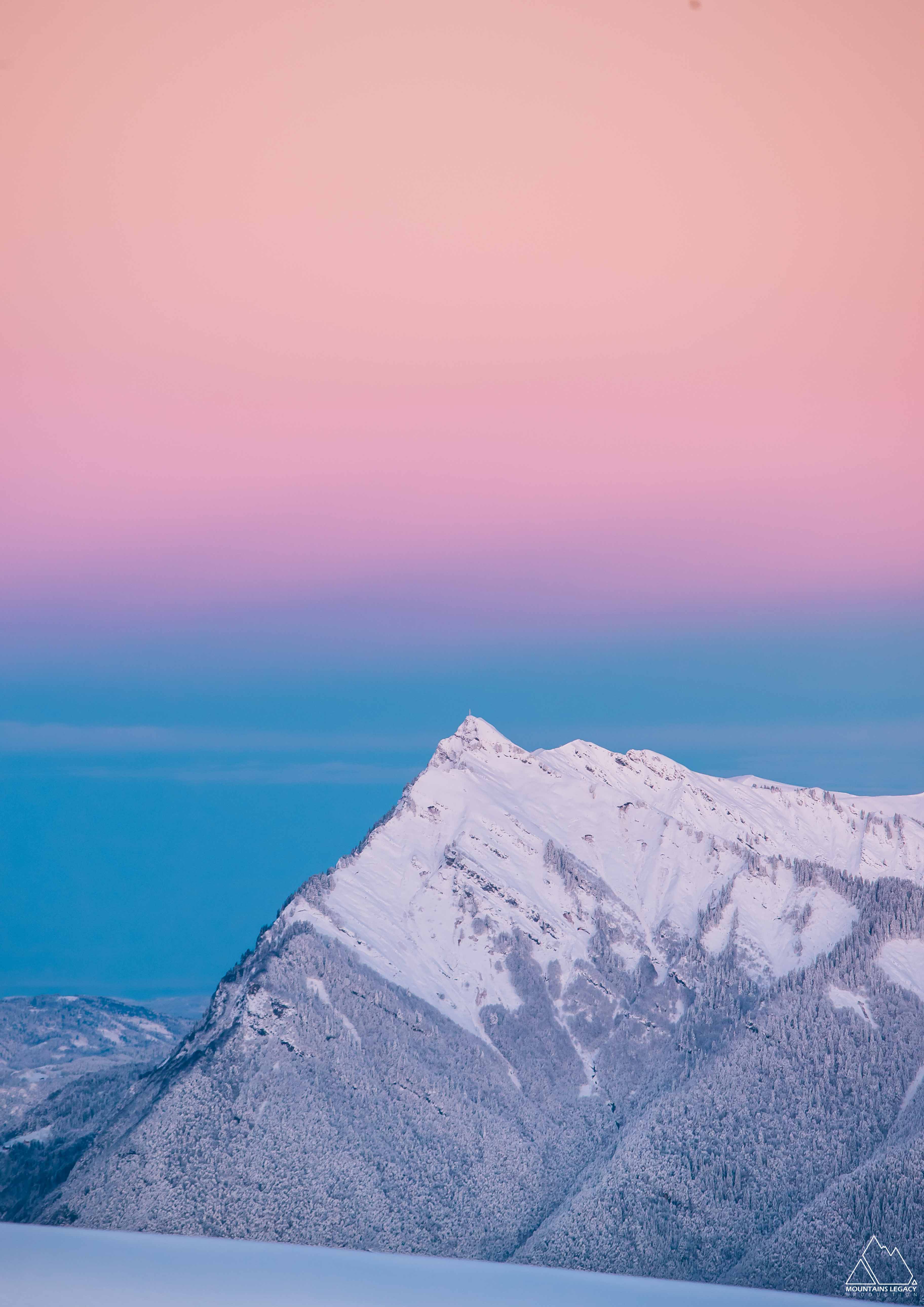 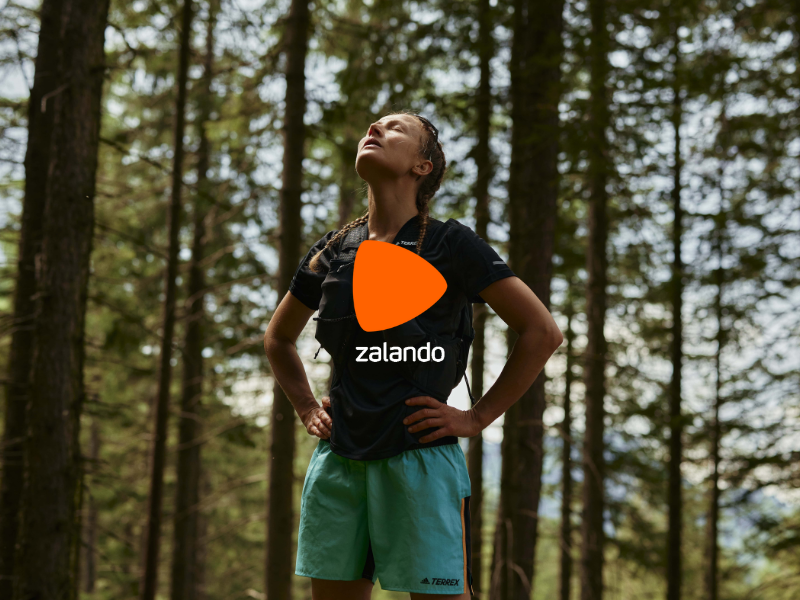 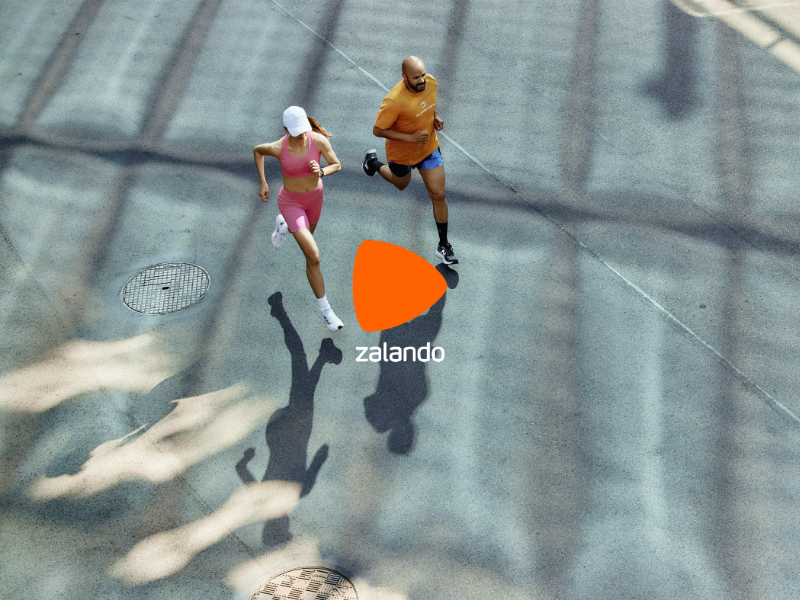 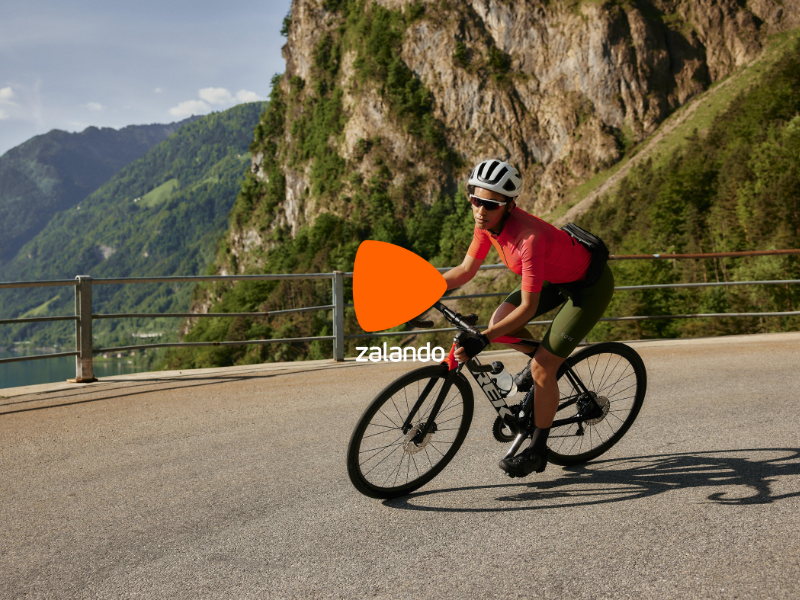 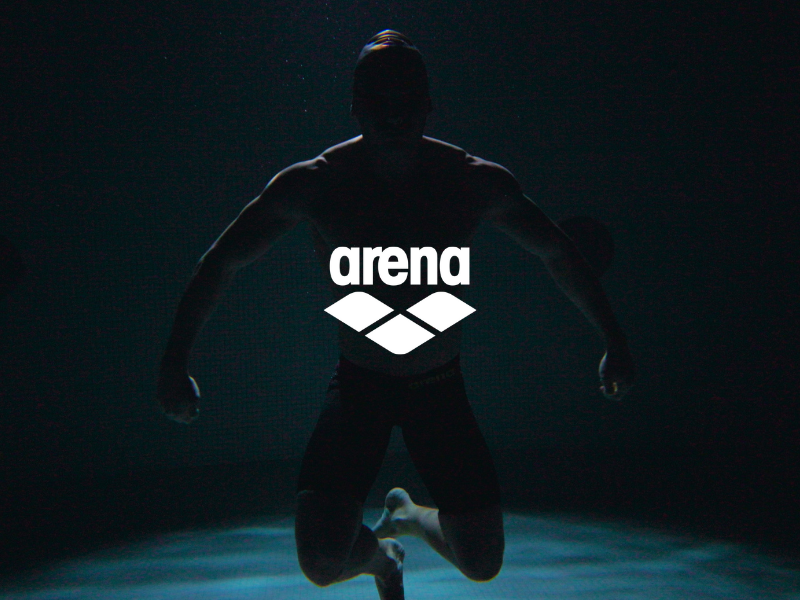 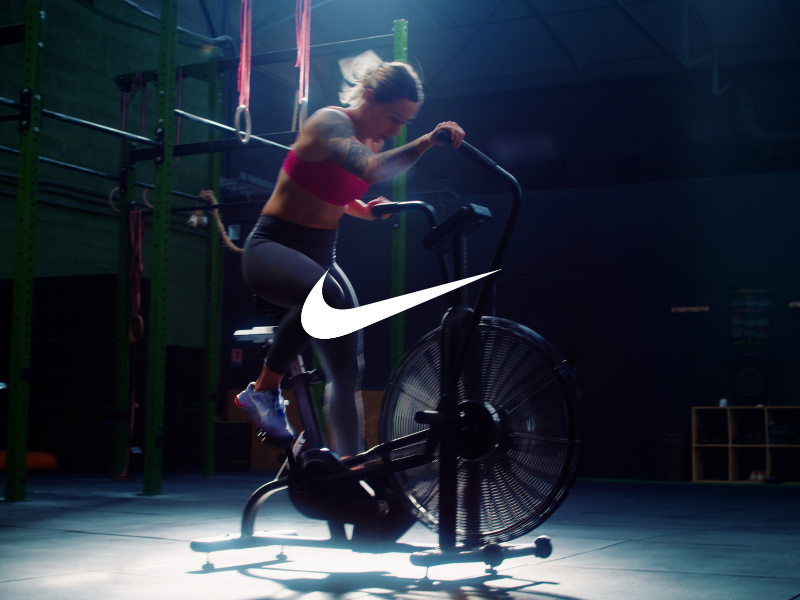 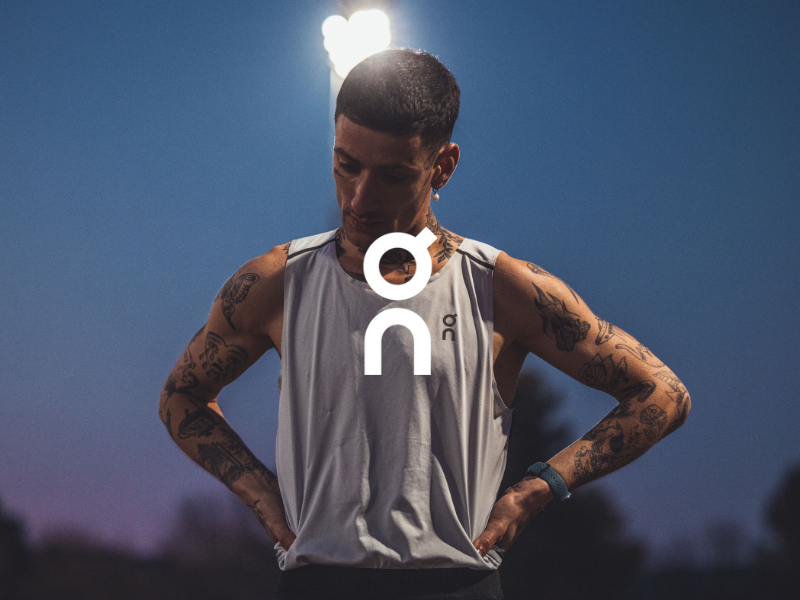